THE NORMAL OXIMETER LEVELS WHILE EXERCISING

CAN VITAMINS INCREASE YOUR OXYGEN?

ARE THERE HERBS THAT INCREASE BLOOD OXYGEN LEVELS? 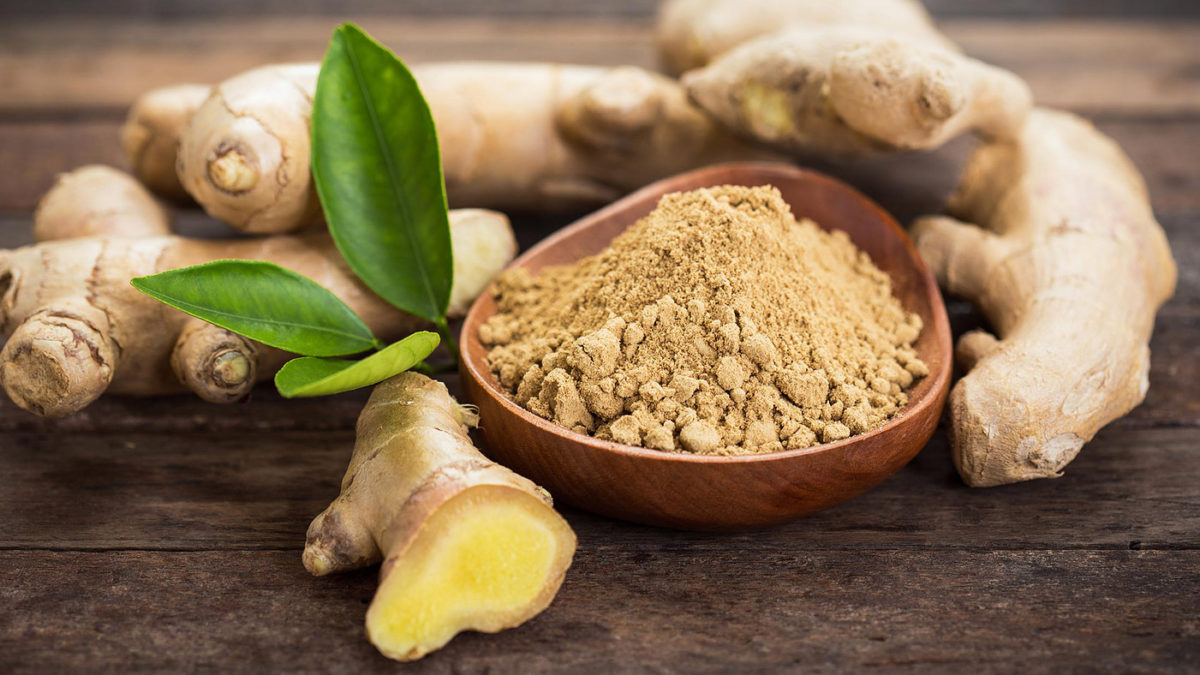 Low levels of oxygen in your blood, also known as hypoxemia, can be caused by illnesses such as emphysema, pulmonary disease or cardiovascular disease. This condition is characterised by shortness of breath, fatigue and waking up with the sensation of choking, according to MayoClinic.com. In some cases, blood oxygen can be increased through the use of medications or treating an underlying cause. Certain herbs may also help to increase blood oxygen levels. Check with your doctor before using any herbs.

Ginkgo biloba is an herb that is used to treat problems related to circulation of the blood in your body. Since oxygen is carried to various parts of the body via the blood, ginkgo may increase the amount of oxygen that reaches the periphery of your body, including your arms and legs. The University of Maryland Medical Centre explains that people who have impaired circulation to the legs, known as intermittent claudication, have experienced relief from the administration of ginkgo biloba. Ginkgo biloba has been found to be as effective as prescription medications in increasing the distance these patients can walk without pain.

Cayenne contains a substance called capsaicin, which is used in topical treatments to reduce the pain and inflammation of conditions such as psoriasis. In addition, UMMC explains that capsaicin is in the midst of being studied for its effects on impaired circulation that can decrease blood oxygen levels. Capsaicin may be helpful in improving blood flow in people with arterial plaque as well as decrease the risk of cardiac arrhythmia. Cayenne is available in capsule and powdered forms, available at your local health food store.

Ginger is a popular culinary herb that is well known for its calming effect on an upset stomach, relieving nausea and treating motion sickness. This herb has been in use for over 4,000 years and its therapeutic benefits are still being revealed. According to UMMC, preliminary research on the ability of ginger to thin the blood has shown promising results, although more studies are needed to confirm this effect. Taking ginger can thin the blood, and caution should be taken if you are already taking blood-thinning medications. For people with circulatory problems, however, this may be a beneficial effect that can decrease the risk of stroke due to blockage by a blood clot.

Motherwort’s beneficial heart effect is evident by its Latin name: cardiaca. Beth Israel Deaconess Medical Centre explains that motherwort has been used for thousands of years to treat cardiac rhythm problems. Some research, the centre adds, suggests that motherwort may be an effective treatment for impaired circulation, but more research is needed in order to be definitive. In studies performed on laboratory rats, motherwort was effective in blocking the cardiac stimulation caused by substances such as caffeine. Irregular cardiac rhythms caused by stress or the use of stimulants can temporarily constrict blood vessels and decrease the amount of oxygen that reaches the extremities. 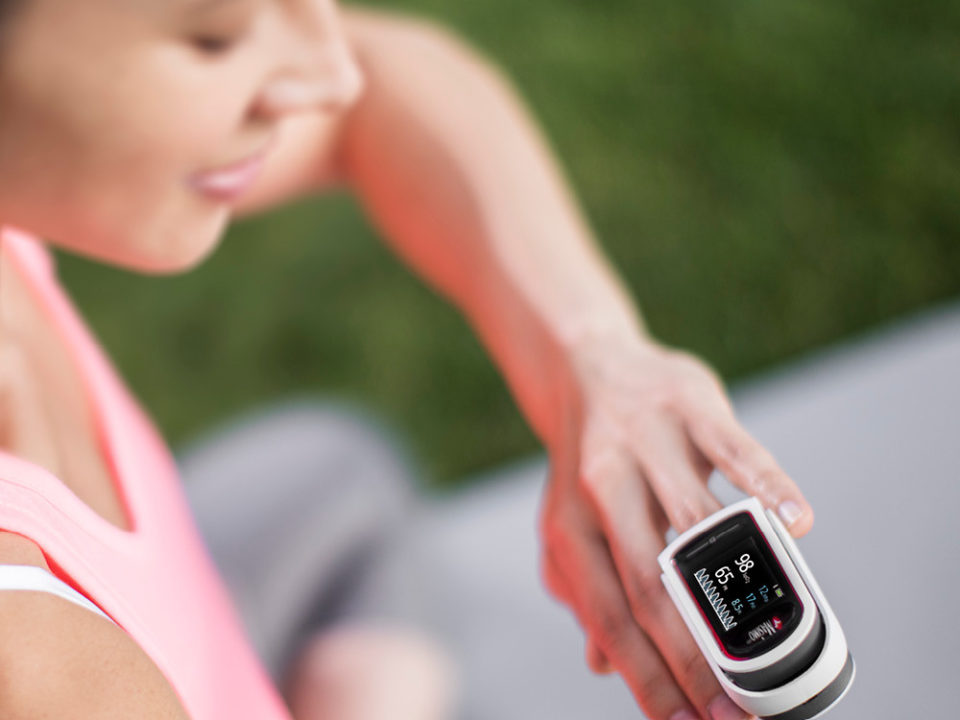 THE NORMAL OXIMETER LEVELS WHILE EXERCISING 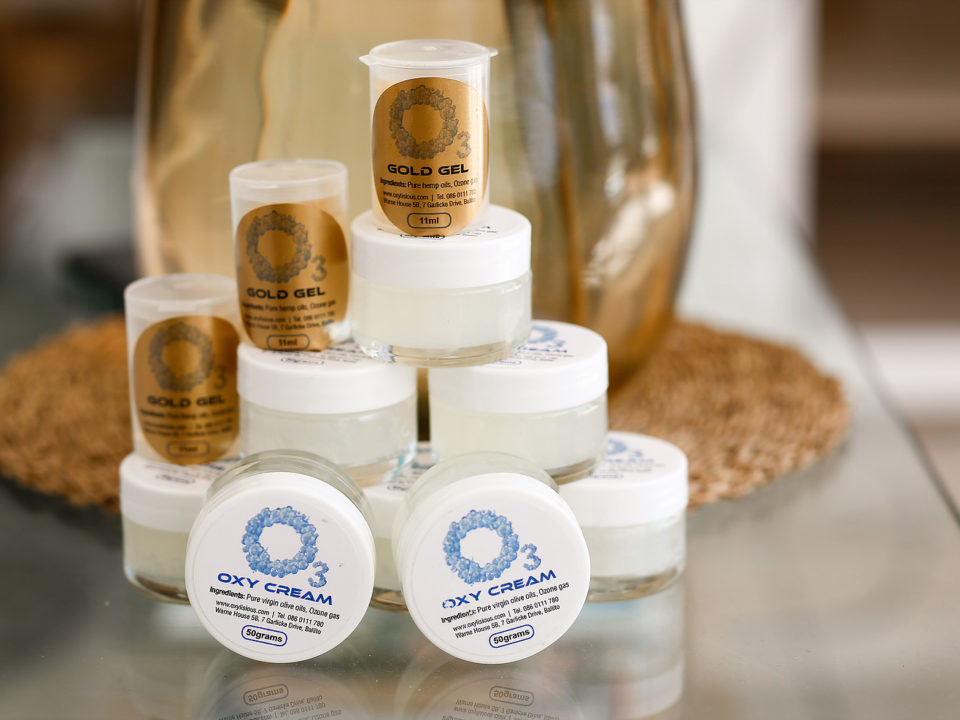 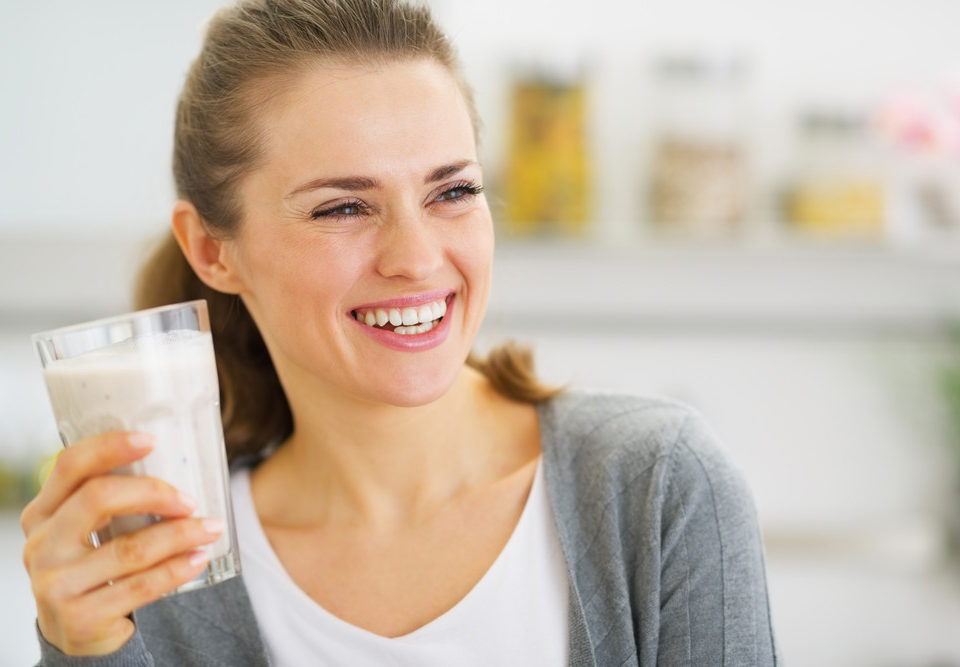